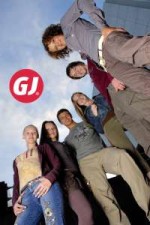 The company’s growth was significantly higher than that of the whole Russian apparel retail market in 2012, which grew by an estimated 9-10%.

For the full story, see the June 2013 edition of Textiles Eastern Europe. Not a subscriber? Subscribe HERE