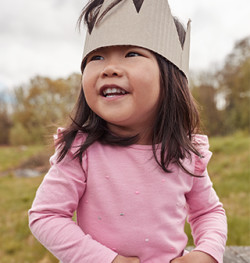 The UK-based Mothercare chain, which announced its withdrawal from the Russian market several months ago, is looking to transfer its Russian business, considering JamilCo, its former Russian distributor, as a possible option.

Local analysts estimate the Russian business of Mothercare to be worth RUB2.4–3bn (US$39–49m) annually. As part of the deal, JamilCo could receive the rights to lease stores operating under the Mothercare brand, as well as its stock of goods.

For the full story, see the December 2022 edition of Textiles Eastern Europe.