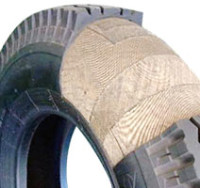 Another pillar of Japanese industry has admitted falsifying quality data, as Toray Industries, a manufacturer of materials including carbon fibre, said one of its subsidiaries had been providing clients with false product-test reports for years.

Toray said it had sold products with falsified test data to 13 customers between 2008 and 2016.

For the full story, see the January 2018 edition of MobileTex. Not a subscriber? Sign up HERE